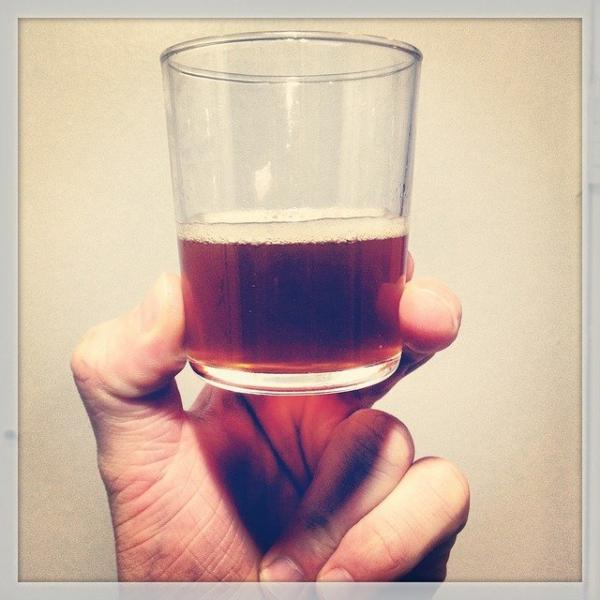 Who did Alexander Graham Bell call when he invented the first telephone? Until he built the second telephone, there was no way to receive and make a phone call. This is an example of what economists call a network economy. The more users who adopt a certain technology, the more utility that technology has. Now that we have millions of telephones throughout the world, they are much more valuable and much more useful to people. This same idea can be applied to a multitude of other industries. I was given the opportunity to speak about network economies and microbreweries at Innovation Collaborative in July 2015.