Meet The Newest Member of Our Team: Attorney Michael Kilmer 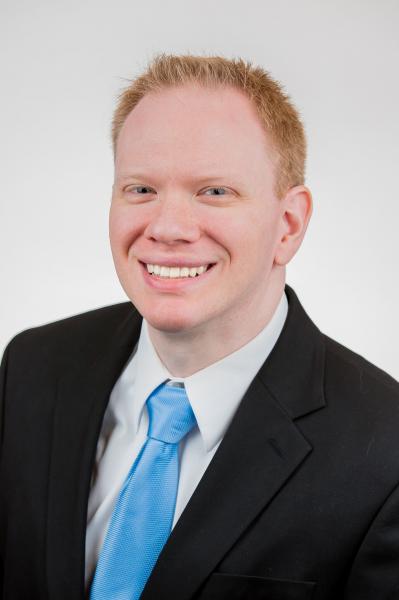 From Pittsburgh to Erie to Rust Belt Law, Attorney Michael Kilmer began his journey as a business lawyer in 2010. And as of April 22, we're happy to announce that he's joined our firm as Senior Associate of Business and Real Estate Law.

As our Senior Associate, Michael's duties include assisting businesses in starting up, winding down, and everything in between, as well as creating and advising on operating agreements, client agreements, and real estate leases. His previous job was for Altair Holdings as their In-House Counsel, where he advised on the real estate company's legal matters. He also served as the law clerk to the Honorable Stephanie Domitrovich at our local courthouse.

When asked why he decided to work for Rust Belt Law, Michael said:

What drew me to this firm is the opportunity to work on and improve on what I enjoy most: contracts, and to work with a growing firm of knowledgeable colleagues. Many people consider it a nightmare to have to pour over a long contract, dense with legal language, but I think that's fun! I know there's more to learn, and I know Adam is the attorney to guide me on the path.

If he's not writing contracts or practicing law, you can find Michael spending time with his family (oftentimes at Sara's and Presque Isle), traveling, or being first in line at the latest Marvel movie premiere. He says his affinity for contract law stems from his younger years when his father fed him a heavy diet of comic books, fantasy, science fiction, and the classics—with an eventual shift towards non-fiction and biographies.

After spending the majority of his life just south of our Flagship City, Attorney Kilmer moved to Erie with his wife and 14-month old daughter. Michael's accomplished several university degrees, including an A.S. in Science from the Community College of Allegheny County in 2002, a B.S. in Psychology from the University of Pittsburgh in 2004, and his J.D. from Duquesne University School of Law in 2010.

With his passion for dense legal language, his ability to alleviate just about any client headache, and his love for all things Marvel, we're thrilled to have Michael on our team. For more information on Attorney Michael Kilmer, the Rust Belt Law staff, or assistance with your legal issues, contact us here.