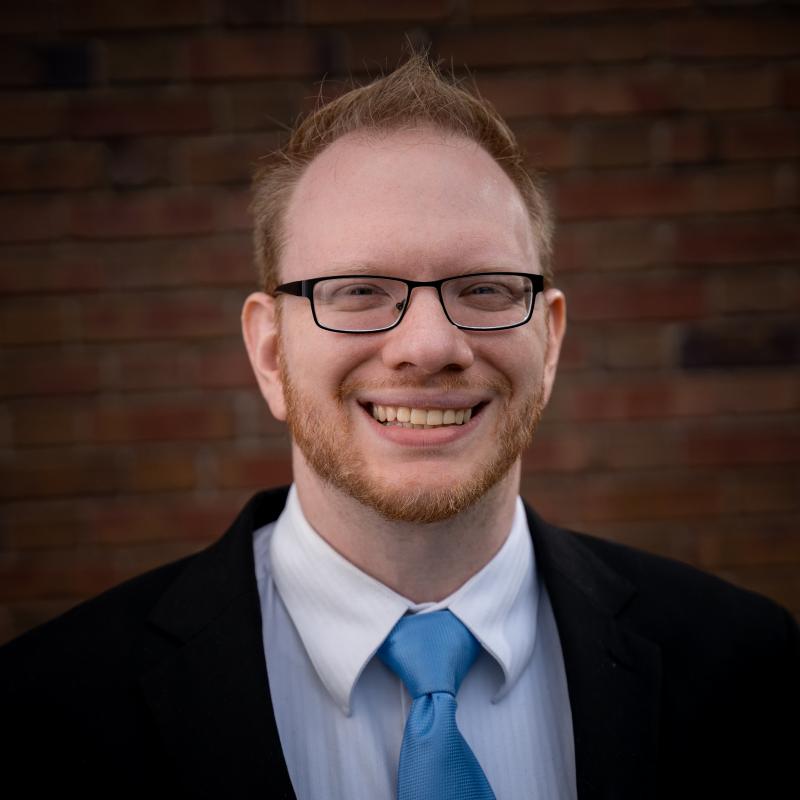 From PIttsburgh to Erie to Rust Belt Business Law, Attorney Michael Kilmer began his journey as a business lawyer in 2010.  After spending the majority of his life just south of our Flagship City, earning his undergraduate degree at the University of Pittsburgh and Juris Doctorate at Duquesne University, Attorney Kilmer moved to Erie with his wife and soon added a daughter to their family.

Michael has served as the law clerk to the Honorable Stephanie Domitrovich at our local courthouse, and worked for real estate companies Jones Land Lasalle and then Altair Holdings as its In-House Counsel, where he advised on the company's legal matters.   Michael began working with Rust Belt Business Law in 2019 as Senior Associate of Business and Real Estate Law. As Senior Associate, Michael assists businesses in starting up, winding down, and everything in between, as well as creating and advising on operating agreements, client agreements, and real estate leases.

If he's not reading or writing contracts or practicing law, you can find Michael spending time with his family (oftentimes at Sara's and Presque Isle), traveling, or being first in line at the latest Marvel movie premiere. He says his affinity for contract law stems from his younger years when his father fed him a heavy diet of comic books, fantasy, science fiction, and the classics—with an eventual shift towards non-fiction and biographies.

With his passion for dense legal language, his ability to alleviate just about any client headache, and his love for all things Marvel, Michael is here to help.

By submitting this request for information, I agree that I have not entered into an attorney-client relationship and I am at this point only requesting information. I understand that I may only retain an attorney by entering into a fee agreement that will take place if and when it is determined that I have a lawsuit. Moreover, I understand that I will not be charged for a response to my questions set forth above.
Home
About
About the Firm
Meet the Team
Rates & Fees
Employment Opportunities
Services
Starting a Business
Business Contracts
Closing or Selling a Business
Buying a Business
Running Your Business
Trademarks & Copyrights
Lawsuits & Litigation
Blog
Contact