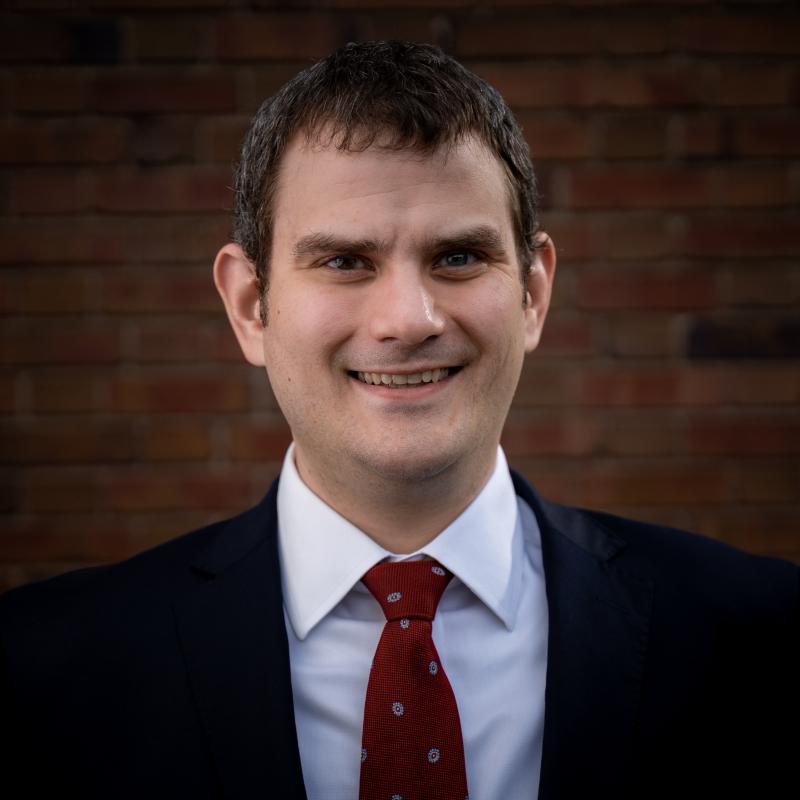 Attorney Michael Micsky joined the firm in the summer of 2020.  Michael is originally from Greenville, Pennsylvania.  He attended Duquesne University, graduating with a B.A. in International Relations and Political Science.  Michael earned his J.D. from the University of Pittsburgh School of Law.  Michael is admitted to practice in the Commonwealth of Pennsylvania and the United States District Court for the Western District of Pennsylvania. Michael was active in the Allegheny County Bar Association in the Young Lawyers Division, serving as a member of the Membership Outreach Committee and the Public Service Committee, and was in charge of last year's Holiday Gift Drive.

Prior to joining the firm, he had previously worked in the legal department of a publicly traded water technologies and solutions company.  While there, Michael's primary task was supporting business teams around the globe throughout the sales process, from the bid stage through contract negotiation and after-closing disputes on contracts which would range in value up through the tens of millions of dollars.

Michael has also worked in various capacities at a publicly traded shared communications infrastructure and real estate company.  He began working in the legal department in the summer after his 1L year and his final role was as an integral member of an internal start-up group responsible for managing thousands of sites nationwide in a new and growing portfolio of alternative real estate interests.

Outside of the office, Michael enjoys spending his time with his family and friends, hunting and fishing, reading, and to the extent anyone can truly enjoy it, golfing. Michael looks forward to getting involved in the Erie community as he and his family settle into their new home.

By submitting this request for information, I agree that I have not entered into an attorney-client relationship and I am at this point only requesting information. I understand that I may only retain an attorney by entering into a fee agreement that will take place if and when it is determined that I have a lawsuit. Moreover, I understand that I will not be charged for a response to my questions set forth above.
Home
About
About the Firm
Meet the Team
Rates & Fees
Employment Opportunities
Services
Starting a Business
Business Contracts
Closing or Selling a Business
Buying a Business
Running Your Business
Trademarks & Copyrights
Lawsuits & Litigation
Blog
Contact