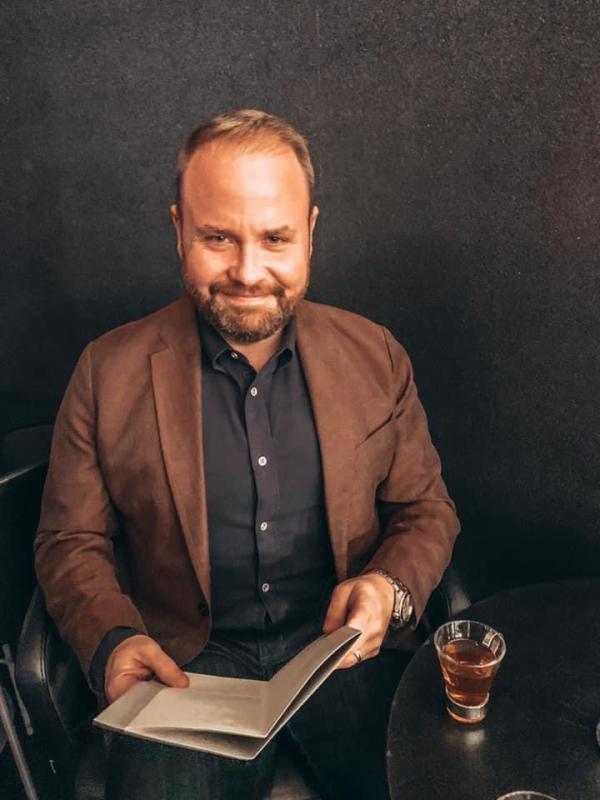 "To each, there comes in their lifetime a special moment when they are figuratively tapped on the shoulder and offered the chance to do a very special thing, unique to them and fitted to their talents. What a tragedy if that moment finds them unprepared or unqualified for that which could have been their finest hour." ― Winston S. Churchill

As a firm administrator, Matt oversees firm operations and non-attorney staff members and performs various functions to facilitate a safe and productive workplace.

Matt, an Erie native, returned home in 2022 after many years in New York City, Chicago, and Atlanta.  Matt says he missed Smith's dogs, pepperoni balls, and family members who remain in the Erie area as well.

Matt began his career young.   At twelve, Matt was delivering newspapers.  Starting his 13th summer, he began working at the legendary Whippy Dip located at West 26th and Chestnut Streets for $3.25/hour.   By 14, he was a manager and remembers summers spent there with great fondness.  Matt studied arts administration at Otterbein University, graduating in 2003 with a BA in Arts Administration.     Shortly after that, Matt embarked on an administrative career in the fine arts that spanned nearly twenty years and took him to all corners of the globe.   Matt began managing David Copperfield's World Tour, which led him to multiple roles, both on Broadway and on national tour, in many of the most celebrated and successful musicals of the 21stcentury.  Matt has also owned and operated his own boutique commercial real estate development company, answered phones, and once even worked for an office cleaning company.   Variety is the spice of life.

Outside of his professional life, Matt serves on the Board of Directors at the Erie Playhouse, an institution he credits much of his early successes.  Staying active in the local theatre, arts, and music communities keeps Matt busy and engaged.  Additionally, Matt enjoys sailing, gardening, extreme sports, and exotic travel to faraway lands.   Matt keeps saying he'll get back to the gym but prefers to spend the most quality time with his spouse, Sandro, and his girls, Lilly and Lola.